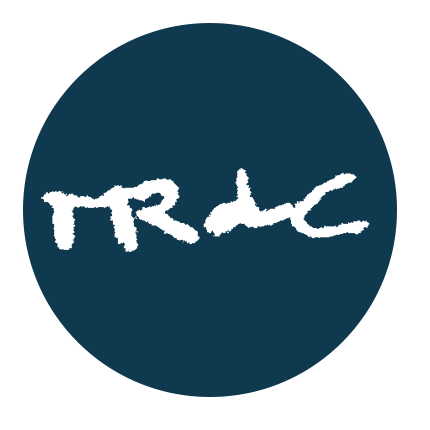 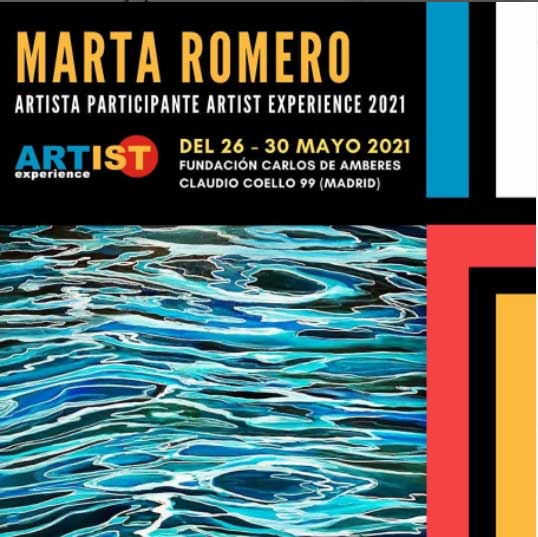 Taste starts long before we grab the spoon, put it to our mouth, and let the food pass our lips and touch our tongue. Almost all of our senses are involved in the process of how we taste, and help to determine what foods we like or dislike.

We think we know how something tastes due to lifelong learned facts and patterns. Our sense of taste decides if we will swallow something or spit it out. Wolfgang Meyerhofer, from the the Center for Integrative Physiology and Molecular Medicine in Homburg, guided us through the biochemical perspective of aversions and attractions in taste. Emotional valence categorises experiences as positive or negative, or in this case, attraction and aversion. An aversive valence protects us from possible poisoning, by acids or salt for example. An attractive valence, for example sugar, indicates calories which are vital for sustaining life. This means that our sense of taste is an overall safeguard for our health. 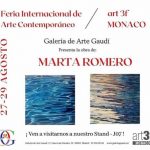